THE TRAIN TO MOSCOW

A film by Federico Ferrone and Michele Manzolini

The Train to Moscow chronicles the end of an era and the end of a dream through the eyes of Sauro Ravaglia, an amateur film-maker, barber and communist. Sauro and his friends dream of a world of peace, brotherhood, and equality: they dream of the Soviet Union. A once in a lifetime opportunity comes their way when they have the chance of attending the World Festival of Socialist Youth in Moscow. Sauro and his friends arm themselves with an 8mm camera to film their great  journey.  What happens when they come face to face with their utopian dream?

“Documentary consumers need to board “The Train to Moscow: A Journey to Utopia,” a politically savvy, superbly edited trip back to the U.S.S.R.” Jay Weissberg, Variety 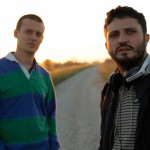 Federico Ferrone and Michele Manzolini
Federico Ferrone and Michele Manzolini have worked together since 2007. Their films are selected and awarded in many festivals all over the world. After co-directing the documentary “Merica” (2007) they worked as author and directors for Al- Jazeera and produced “Anita” of director Luca Magi (2012), selcted at Torino Film Festival and DocLisboa. Their film “The Train to Moscow” was selcted at among the others IFF Karlovy Vary and at Torino FF. Currently they are working together to a new project produced by Cinecittà-Luce. 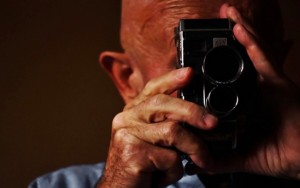 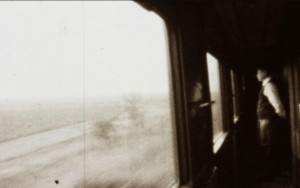 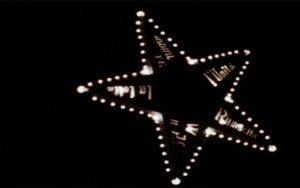 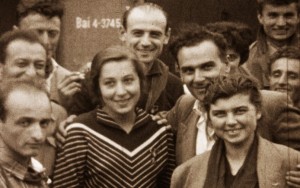 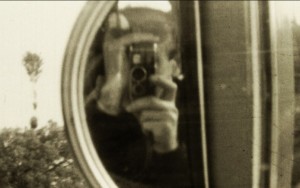 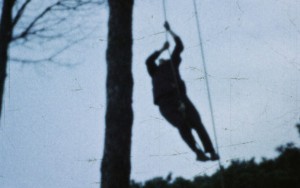 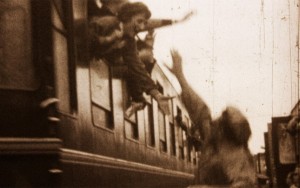 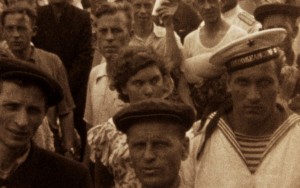 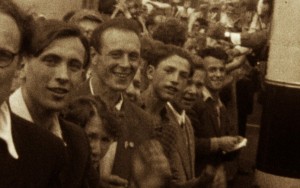 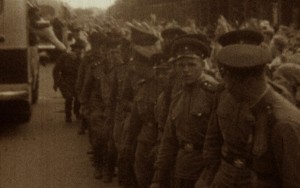 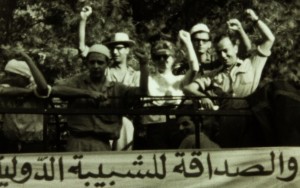 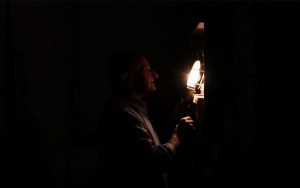 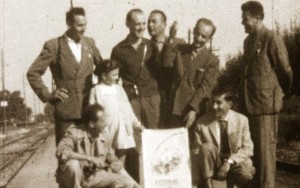 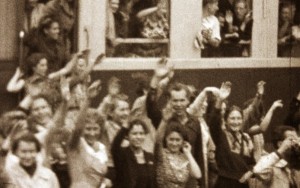 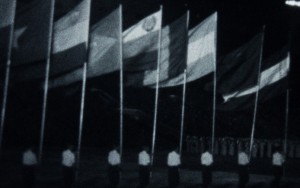 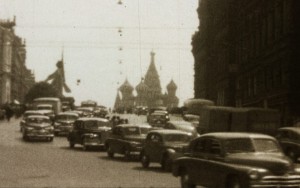 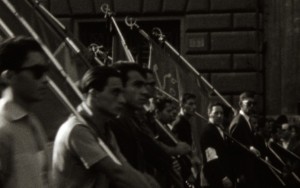 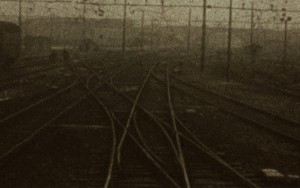 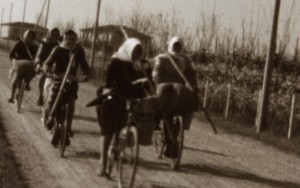 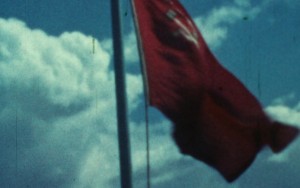 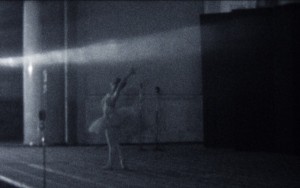