A film by Katarzyna Trzaska

Extravagantly expensive massaging mats, rejuvenating ampoules and sets of steam pots are only a few of the vast spectrum of objects sold by young salesmen at suspicious commercial presentations for old-age pensioners. Protagonists of the film are five friends fascinated by such presentations. They spend their savings on such products not out of necessity, but in the attempt to fill the emptiness in their lives.  The absurdity of these purchases shows their fight against getting old and against their loneliness. 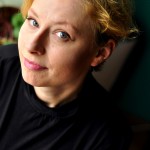 Katarzyna Trzaska
Katarzyna Trzaska’s documentary debut, after studying at the Krzysztof Kieslowski’s Department of Film and Television in Katowice, in Poland, is “10 Years to Nashville”, nominated for the best Polish independent documentary film of the year 2010. Her last film is “Maximum Pleasure” premiered at Visions du Reél and since then shown in many festivals including Docs DF in Mexico, Festroia Portugal, Escales Documentaires in France, DocPoint Helsinki. She write scripts and directs for television and she is a member of Board of Polish Female Filmmakers Association. Currently she is working on two documentary films: “Village of Swimming Cows” and “The Divines!”. 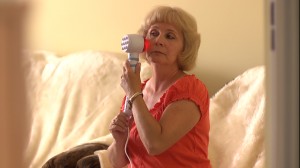 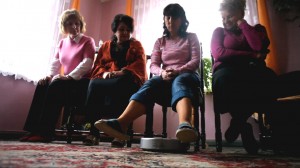 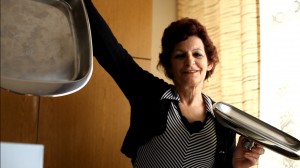