A film by Ivan Gergolet

Maria Fux is a 90 years old Argentinian dancer. In her studio in the heart of Buenos Aires she is still dancing, teaching and conserving the elegance and the energy of a young performer. She accepts all kinds of people in her classes forming integrated groups of dancers. She gives everybody the possibility to develop their own way of expressing themselves and gets out the talent from dancers of all ages and conditions. After a period of training with her, a lot of them spring out, as if something new is waking up. They take part in one of the most ancient human struggles: the battle of human beings against their limits. Maria Fux is not an exception. She is pushing her old body to the limits, but there's an unknown force coming from inside, that drives her students to a concrete change and makes her still dancing.
This film wants to tell about the power of that force. 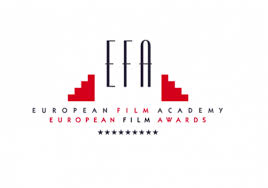 “Dancing With Maria is the emotional incursion of a filmmaker in an engaging and poetic world, where word, movement, music and bodies draw the very essence of cinema in its most profound meaning” F. Di Pace, International Deleguate Venice Critics' Week 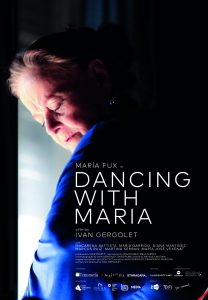 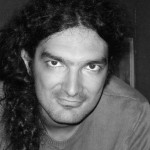 Ivan Gergolet
Ivan Gergolet was born in Italy in 1977 and graduated in cinema in the the Bologna University. Since 2001 he wrote and directed awarded short films, documentaries, industrial videos and worked as assistant director and production assistant in several projects. 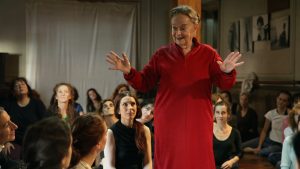 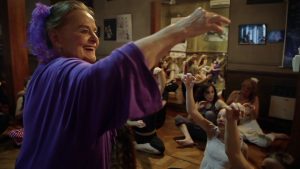 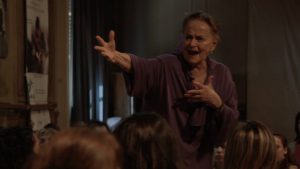 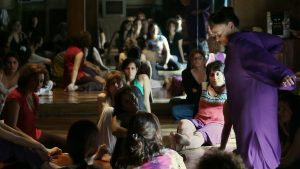 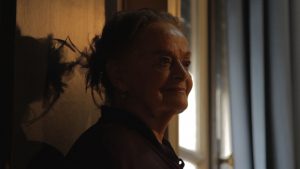