Fango Rosso (red mud), is the toxic waste of the mining extraction. It covers up the hills of Sulcis, land where the astonishing beauty of the landscape collides with a history betrayed promises, progress as a mirage, politic as deceit.
Damiano and Mattia spend their afternoons in the shade of the mine ruins. They are a little past thirty, but the hair raised by the wind makes them look as teenagers. They climb on precarious walls, they hide on dark ravines, they light their torches looking for something we do not know. Free, as two adventurers of a sleepy land. At the end of the evening they sit and light a cigarette, before the night fall beyond the smoke-stacks by the sea shore.

Fango Rosso is an intimate journey among the ruins of the industrial colonization, where from a desolate landscape a new and extravagant beauty seems to emerge. 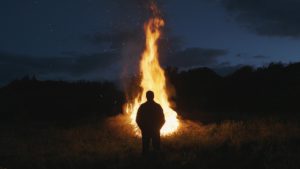 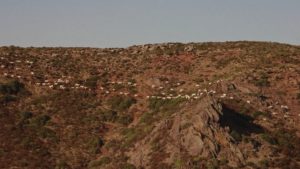 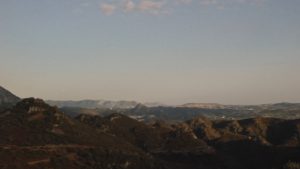 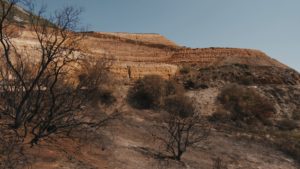 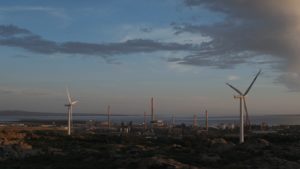 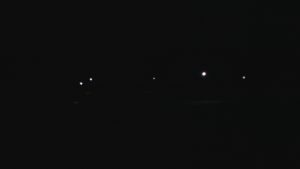 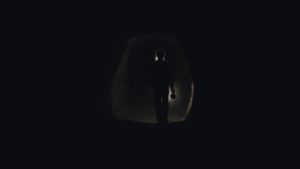 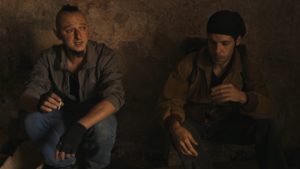 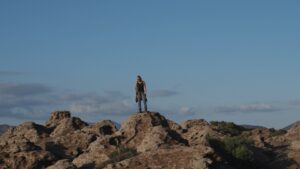 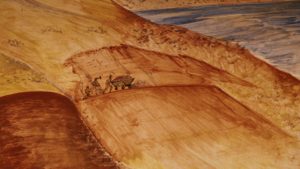 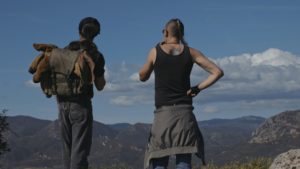 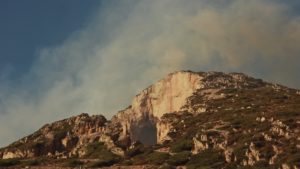 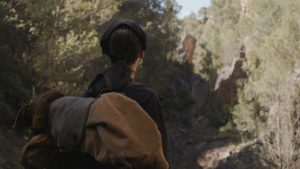 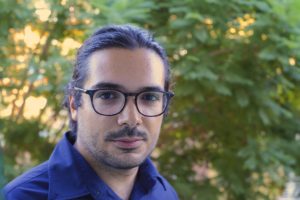 DIRECTOR
Alberto Diana (Iglesias, 1989) has a degree in History. In 2015 he graduated at the Master in Creative Documentary at the Pompeu Fabra University in Barcelona. During the Master he co-directed Amb títol, interactive documentary by Neus Ballùs, co-produced by University Pompeu Fabra and TV Catalunya. He has been assistant to José Luis Guerin in L’Accademia delle Muse (Festival di Locarno 2015). He collaborates with the online review filmidee.it and is member of the selection committee of Festival del Cinema del Reale – isReal (Nuoro). In 2016 he completed his first mid-lenght documentary, The Contestant, presented at Message to Man in Saint. Petersburg. In 2017 he started the shooting of Fango Rosso.