A film by Marco Bonfanti

Renato Zucchelli is the last travelling shepherd left in a metropolis, and he has a dream: to lead his flock of sheep to the inaccessible city center to meet the children who have never seen him, showing them that dreams and freedom will always exist as long as there is still space to believe in a last shepherd who conquered back his city together with only his sheeps and the power of imagination. 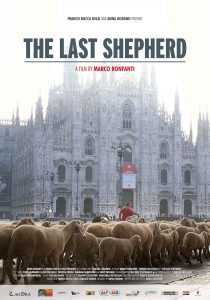 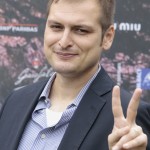 Marco Bonfanti
Marco Bonfanti was born on August 9, 1980 in Milan, Italy. After initially working in theatre, he directed two multiple award-winning shorts: “The Words of Stockhausen” (“Le parole di Stockhausen”) (2008) and “Ordeal (inside me)” (“Ordalìa (dentro di me)”) (2009). On the 1st of October 2011, he brought a flock of more than 700 sheep to Piazza del Duomo in Milan in order to shoot a scene of his first feature film: “The Last Shepherd” (“L’Ultimo Pastore”) (2013). News of this incredible story was reported in the national and international press and the movie quickly became an outstanding success, being invited to more than a hundred of the world's festivals.
In 2014 he directed “Tubiolo e la Luna” (“Tubiolo and the Moon”), one of the nine segments of the movie “9X10 Novanta”, which received its world premiere at the 71st Venice International Film Festival. 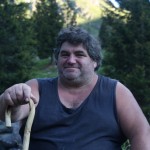 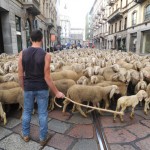 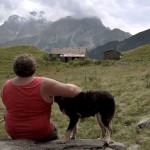 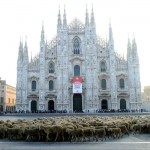 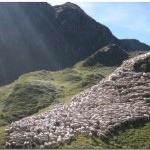 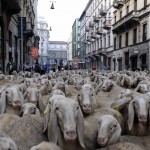 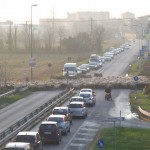 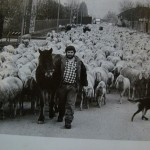 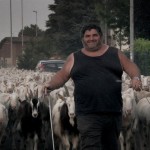 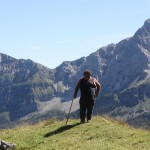 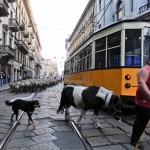 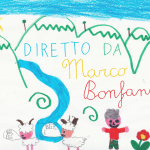