Italian citizens can be called to serve on juries for certain criminal cases. They don't get much time to think about it, either: on the day before appearing for jury selection, they're randomly selected by a computer system. And so, one morning at 10 o'clock, 60 tense Italians take their place in a Court of Assizes that was, as one potential juror whispers, built under Mussolini. The camera never gives an overview shot, but always films each individual in close-up. Their whispers, nervous questions, funny comments and discomfort are all captured and brought together in a soft cacophony full of reflection on this remarkable civic duty. A drawn-out and infamous criminal case from 1974 and the judge’s claim that no one needs to be scared of the mafia lend an extra dimension to this fascinating cinematic observation. 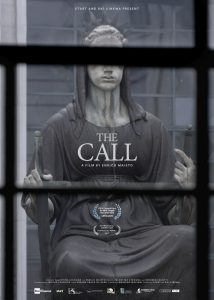 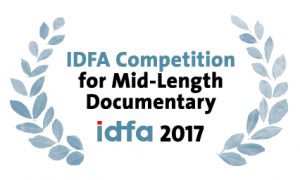 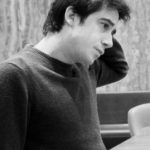 Enrico Maisto was born in Milan in 1988. He graduated in Aesthetical Philosophy at the University of Milan, in 2008 he took part as a trainee director in the shooting of the Marco Bellocchio movie Vincere (“To Win”). On this occasion he produced the movie’s backstage: this was his first approach to the documentary genre.
In 2014 his first feature documentary film, Comandante, was selected for the Milan Film Festival where it won the Premio Aprile. In 2015 he won the Premio Solinas for documentaries with the movie La Convocazione (The Call), written with Valentina Cicogna. Since 2016 he has been the coordinator of the movie section at the San Fedele Cultural Foundation in Milan. 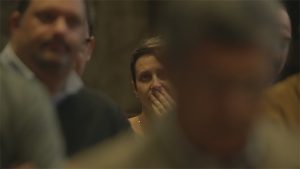 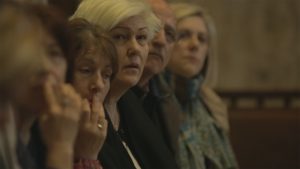 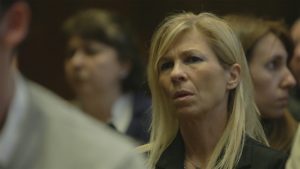 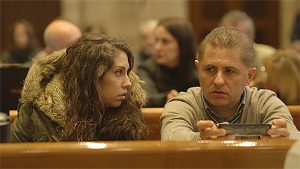 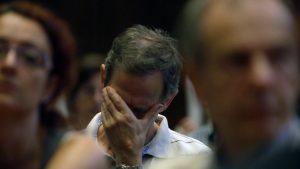 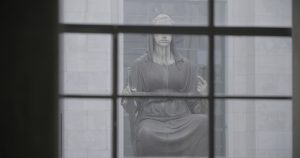