A film by Vassilis Mazomenos

Greece nowadays. Seven different stories about seven different people dealing with the aftermath of the Greek crisis.
Despite coming from very dissimilar backgrounds, they are all simultaneously connected by a common last hope: a phone call to the psychological support center called “life line”. As no one can really help them, they all remain just another facet of the contemporary Greek tragedy. 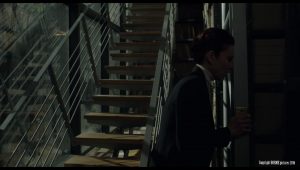 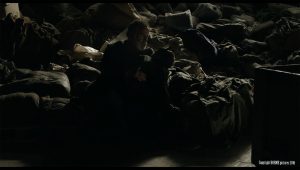 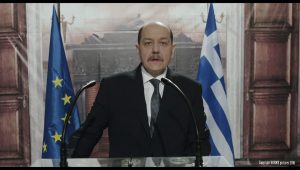 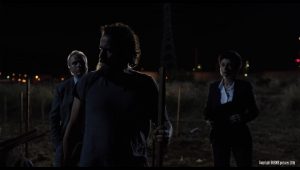 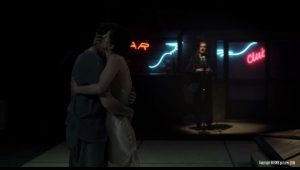 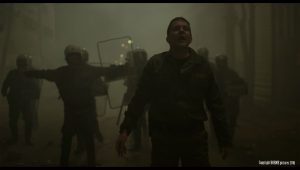