A film by Marco Bonfanti

He has made more than 300 feature films, short films and animations for television and the web, and he is still loved by millions of viewers around the world. He has received a Golden Bear, an Oscar nomination, and prizes and tributes from all over the world, and he is internationally considered a genius of animation, his name standing beside those of Miyazaki, John Lasseter of Pixar, Nick Park and Matt Groening of The Simpsons (some of whom cite him explicitly as an influence).

Bozzetto Non Troppo takes us into 79-year-old maestro Bozzetto world. He is our host, introduces us to his works, his family, friends and co-workers and pencil in hand to his dreams. 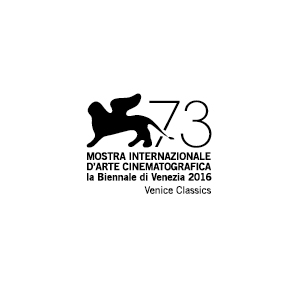 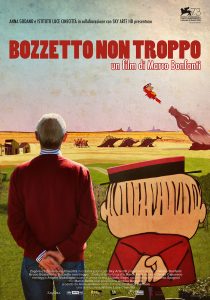 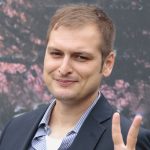 Marco Bonfanti
Born in Milan in 1980. After making two short films, 'The Words of Stockhausen' and Ordeal (Inside Me), in October 2011 he led a herd of more than seven hundred sheep through Piazza del Duomo in Milan. The story which made headlines in Italy and around the world, was actually a scene from his debut feature 'The Last Shepherd' a docufilm which became a national and international sensation, being shown at more than a hundred festivals worldwide, including Sundance, Slamdance, Tokyo and winning numerous awards.
In 2014 he made 'Tubiolo e la Luna', an episode from the  collective film '9×10 Novanta', which was presented at the 71st Venice Film Festival and which won a Special Mention at the 2015 Nastri D'Argento. 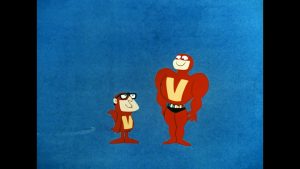 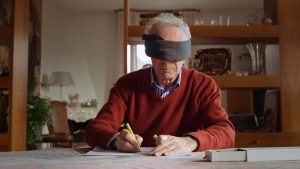 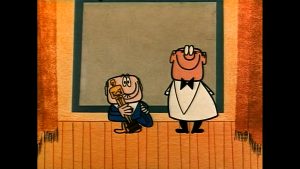 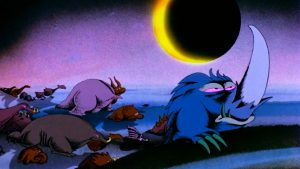 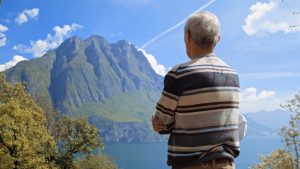