A film by Francisco Hevia and Vinko Tomičić

Cockroaches, public bathrooms, apartment buildings and supermarkets set the routine for Guido, a lonely introverted young man who works as a fumigator at a cleaning company. His job is to detoxify, however, he's one of many intoxicated in the world he lives in. His mother’s possessiveness, the arrival or his first love and the persistence of his co-workers on making him part of their night excursions, will take him on a disturbing journey that will unveil his way of seeing life. 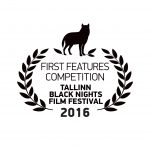 Winner of Best Picture in Chilean Film Competition at SANFIC12 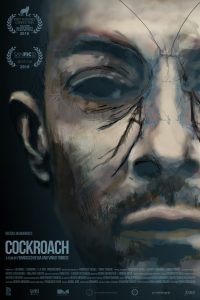 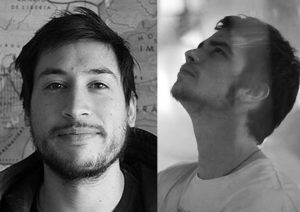 Chilean directors, scripwriters and producers, Francisco Hevia and Vinko Tomičić founded the production company Calamar Cine in 2014. After participating separatedly in various international film festivals with their shortfilms, in 2016 they worked together on their first feature film THE COCKROACH (EL FUMIGADOR) – Winner of the Best Chilean Film at Santiago International Film Festival in 2016. 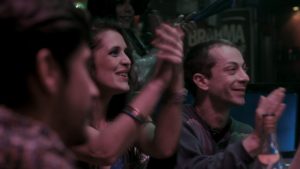 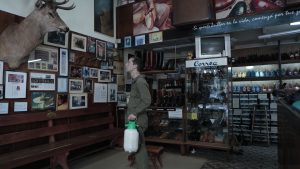 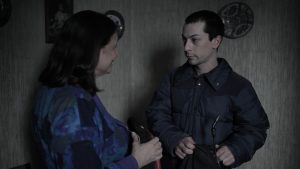 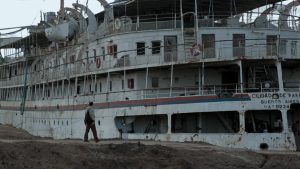 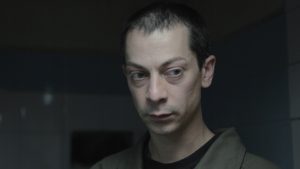 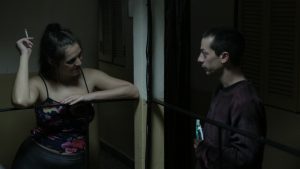