A film by Adele Tulli

NORMAL is an unsettling visual journey through gender norms in contemporary society. Immersed in a kaleidoscopic mosaic of visually powerful scenes, viewers experience the ritualised performance of femininity and masculinity hidden in ordinary interactions, from birth to adulthood.

Isolating the slightly grotesque, uncanny elements surrounding our everyday life, NORMAL meditates on what remains imperceptible about it – its governing norms, its inner mechanisms. The result is that what counts as ‘normal’ does not feel so reassuring, anymore. 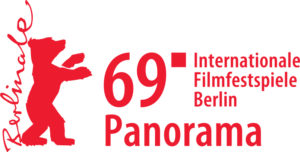 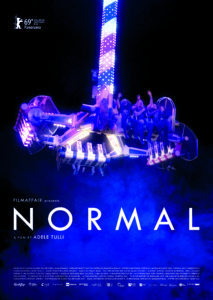 In association with Istituto Luce Cinecittà and Intramovies

In collaboration with RAI Cinema and Ginestra Film

With the support of Eurimages Lab, MilanoFilmNetwork Atelier 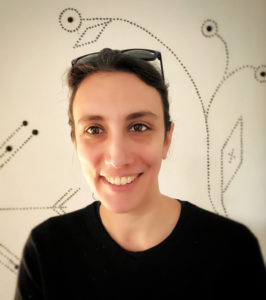 Graduated in Screen Documentary at Goldsmiths University in 2013, Adele Tulli today works as a documentary filmmaker, and film    curator/programmer/lecturer. She has directed award-winning films such as 365 without 377, about the decriminalization of homosexuality in India, and Rebel Menopause, the intimate portrait of militant feminist Thérèse Clerc, and her inspiring ideas on ageing as a ‘time of complete freedom’. Both films have been broadcasted internationally and have been screened at numerous international festivals (Sheffield Doc/Fest, Watch Docs, Guadalajara International FF, Flare BFI/London, Frameline/San Francisco, NewFest/NY, Mix Brasil, Films de Femmes/Creteil, Fringe Film&ArtsFest/ London, and many more) and won several awards.

She has just completed a practice-based PhD at Roeahmpton University, exploring subversive representational strategies and aesthetics in film, particularly within queer and feminist contexts. 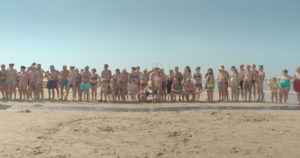 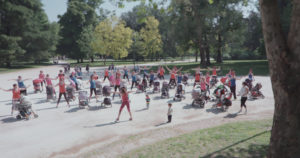 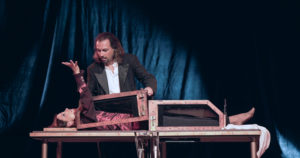 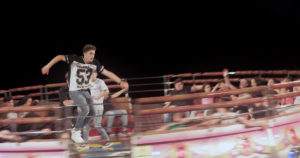