A film by Manu Gerosa

The two Italian sisters Ornella and Teresa have cared for each other through their whole lives. Teresa is now in her life’s twilight and having problems facing fate, whilst her memory is slowly fading out. Before it’s too late, Ornella decides to confront Teresa with a painful untold story that goes back to their childhood and might change their close bond forever.

The film is a warm portray of an Italian family, seen through the eyes of Ornella's son, Manu. With humour and tenderness it brings out what it means to build a life upon a secret.

"The director catches subtle shifts in the sisters’ dance of persistence and resistance, and how it's affected by their awareness of the camera — performance, in essence, eliciting truth" S. Linden, The Hollywood Reporter

"Between Sisters is a magnificent portrait on time that escapes, on family, and on forgiveness. The intimacy to which Manu Gerosa invites us confronts us with our own secrets and our fears. There are many ways to watch this film, but it is primarily a film about the universality of feelings, about unconditional love" Claudia Cardinale 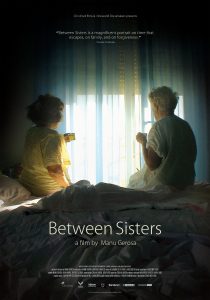 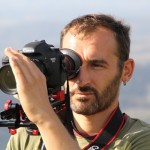 Manu Gerosa
Manu Gerosa was born in 1975 in Rovereto (Italy); he graduated in Contemporary History from the University of Bologna (Italy) in 2001 and then he moved to Spain where he began working as director and editor on commercials, documentaries and TV series. Actually he lives in Milan (Italy). He has codirected two documentaries: "Kamenge Northern Quarters" in 2010 and “Lion Souls” in 2012. At the moment Manu is working at his first feature documentary called “Between Sisters”, winner in 2013 of the “Docs in Progress” award at the Thessaloniki Documentary Festival in Greece and winner in 2014 of the European post-production workshop Dok.Incubator. 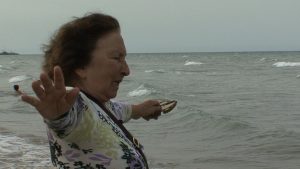 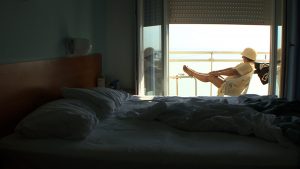 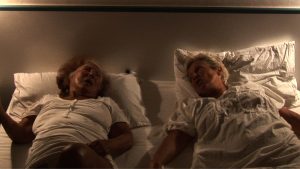 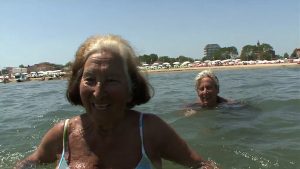 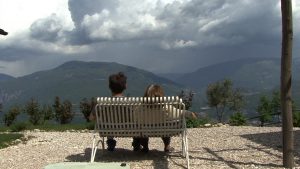 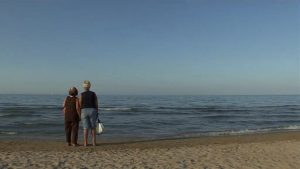